A commission for the 400th Anniversary of the birth of

Eminent physician and author was educated at Winchester College, Oxford University, the medical schools at Leiden, Padua amd Montpellier. He lived in Norwich, becoming its most celebrated citizen.

During the civil war years, his book Religio Medici was published and received much fame. He presented a most reasonable view of the religious beliefs at the time. Vulgar Errors and Christian Morals, amongst numerous other writings, were later published, confirming his position in England and on the continent as a polymath, at a time when scientific study was progressing substantially throughout Europe.

Browne, however, remained a busy medical practitioner and family man, content and self assured, proving how a good life should be led, through study and quiet application of his profession and knowledge for the good of all men.

He married Dorothy Mileham and their portraits are exhibited in the National Portrait Gallery in London and in St. Peter Mancroft Church in Norwich. 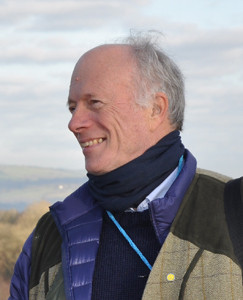